How to Avoid Ankle Arthritis After Ankle Sprains 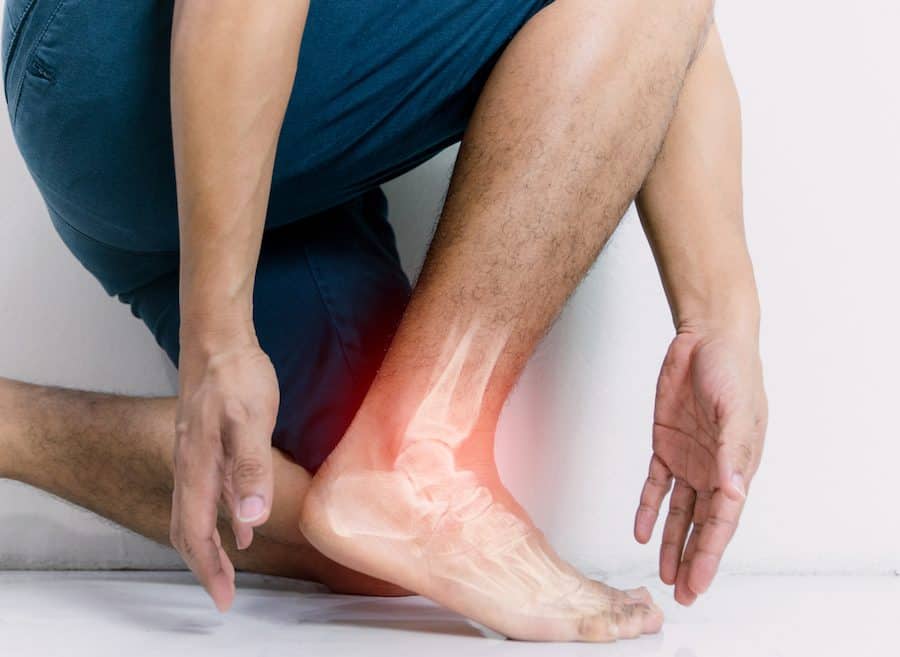 The foot and ankle is a very intricate system in the lower leg. The ankle/foot complex consists of 26 bones, 33 joint articulations, and a huge number of tiny muscles, tendons and ligaments. Another important component of the foot and ankle is the sensory or proprioceptive system that has a huge impact on postural stability and dynamic gait patterns.

What are Ankle Ligament Sprains?

A ligament is a tissue that connects bone to bone. It is elastic, and has the ability to stretch and recoil, but oftentimes an ankle sprain takes this stretch beyond its limit and causes overstretching or tearing of the ligaments.

The image below illustrates the three primary ligaments in the outside of the ankle that can be involved in an ankle sprain:

When someone rolls their ankle in an inversion sprain, these ligaments are the most vulnerable because they are the outermost stabilizing structures. In the case of a sprain, there are grades of damage, Grades 1-3 respectively, describing the damage to the ligament:

In the case of Grade 1 or 2, even though the ligament isn’t completely torn, the integrity of the ligament has been affected and is no longer capable of adequately stabilizing and protecting the ankle joint.

The Subsystems and Why Ligaments Matter

So, in circling back to our ankle sprain, if the ligaments in a grade 1 or 2 ankle sprain then are left in their overstretched state, the passive subsystem is malfunctioning, causing the active and neural function of the foot to be compromised as well.

Ankle ligament sub-failure is a term to describe what happens in the ankle-foot complex when a ligament is too lax or loose to do its job. Traditional orthopedic surgeons would see anything less than a grade 3 tear as something not needing surgical repair, but then the compromised ligaments are left untreated, affecting the overall ankle integrity.

If a loose ligament is present in the ankle joint long-term, the joint complex is subjected to repetitive micro-trauma, or tiny imperceptible movements, in the joint where no movement is supposed to occur. This micro-movement puts undue wear and tear on the cartilage of the ankle joint, but also can lead to arthritis. Painful arthritis can be developed because the way the body handles these repetitive micro-movements is through its favorite stability mechanism: depositing new bone to that area.

In fact, researchers in Amsterdam explored the prevalence of cartilage damage in patients with lateral ankle instability or loose ligaments. They discovered that 32%, or one third, of patients demonstrated a cartilage lesion on their MRI.

If the ankle was unstable, what would the treatment look like? Below is a screenshot from a diagnostic ultrasound looking at the ATF ligament in the outer ankle. You can see the image in the left has straight lines and also the path from the left bone to the right bone is short, picturing a healthy ligament that is of its proper length and not overstretched. Now, if you look at the image on the right, the ATFL is traced as an elongated arch from one bone to the other. Also, this ligament looks thickened relative to the normal ligament in the left image.

In the traditional orthopedic setting, the doctor would not surgically repair this ankle because the ligament is still intact. A treatment they might do is a steroid injection if that patient had pain and swelling, but a steroid in this case would simply (at best) mask the pain while also weakening the surrounding tissues, since corticosteroids are catabolic in nature.

A Regenexx physician would treat the ankle above with an orthobiologic procedure such as Platelet Rich Plasma, or bone marrow concentrate, depending on the patient’s case. At Regenexx at New Regeneration Orthopedics, the doctor uses ultrasound guidance to carefully place high-dose platelet-rich plasma or Bone Marrow Concentrate into the overstretched ligaments. This usually tightens these ligaments and provides stability in 4-6 weeks.

If this sounds like something you, or someone you love, might benefit from, you can see the proof in the pudding and read one of our patients’ Ankle Treatment Stories here.

The takeaway? Long term, untreated ankle instability from loose ligaments can lead to arthritis and chronic ankle pain. If you recently sprained your ankle and have a swollen/inflamed ankle, it pays to get it checked early. Or, if you have an old ankle sprain and you worry this could affect you longterm, come let us take a look!

Find Out If You Are A Candidate 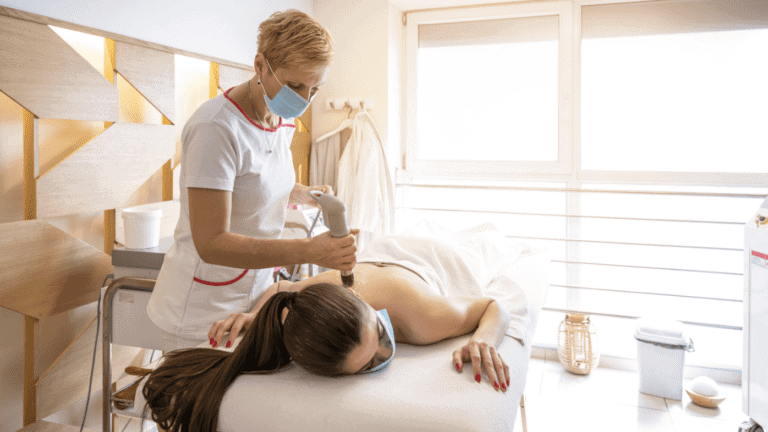 Shockwave Therapy Extracorporeal Shockwave Therapy (ESWT), has been used more and more for musculoskeletal conditions ranging from tendon tears to fractures, arthritis and swollen bones. The use of ESWT over 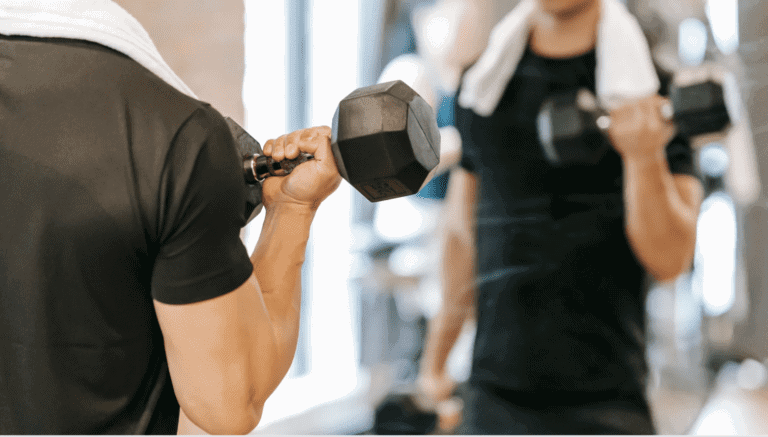 What are Peptides? The word peptide refers to collections of amino acids that are joined together by chemical bonds. In orthopedics, peptides have been increasing in mainstream popularity. Specifically, a 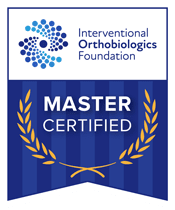 What are Peptides? The word peptide refers to collections of

What is Sciatica? The term Sciatica is a term we